DanceLab is an artistic laboratory, where movement, body and emotions are confronted with existing definitions of contemporary dance, to transcend them.

DanceLab is an artistic platform founded by Gosia Mielech in 2012. Her comprehensive dance education and professional experience, gained at the Polish Dance Theatre, Rozbark Theatre, National Opera House, along with individual efforts, brings her skills to the highest level and has enabled the founder of DanceLab the outlook and dance technique needed to implement original dance projects.

Throughout her career, Gosia remained open to influences by the most important figures and trends in world-class contemporary dance, while continually seeking her own choreographic aesthetics and working methods in dance theatre. The turning point in her career came with her time spent in Israel, where she was performing, teaching, and studying Gaga language. Gosia had the opportunity to collaborate with local dance artists, like Ohad Naharin, Jossi Berg, Yoshifumi Inao, Bosmat Nossan, Saar Harari. The forms of expression learnt in Israel are strongly reflected in her choreographies, giving evidence to her fascination with the possibilities offered to professional dancers by Gaga, the choreographic language created by Ohad Naharin.

DanceLab has several interdisciplinary projects in its repertoire, choreographed and performed by Polish and International artists. DanceLab has created DanceLabirynth – a platform of exchange between artists representing different genres, who form an artistic dialog with one another. DanceLabirynth has been presented in Poland, Germany and Israel.

DanceLab was invited by the Institute of Music and Dance in Warsaw and Berlin’s Mica Moca, to take part in an art residency programme in Berlin, coming up with a piece called NILREB (premier: Uferstudios, Berlin, 2013).

DanceLab has also been selected to present its repertoire at Polish Dance Platform (November 2014).
DanceLab won the award for Most Abstract Idea at Licht.Blicke Festival in Nurnberg (October 2015). During the Festival, The Company presented two performances: “Anonymous” and “I’mperfect”. 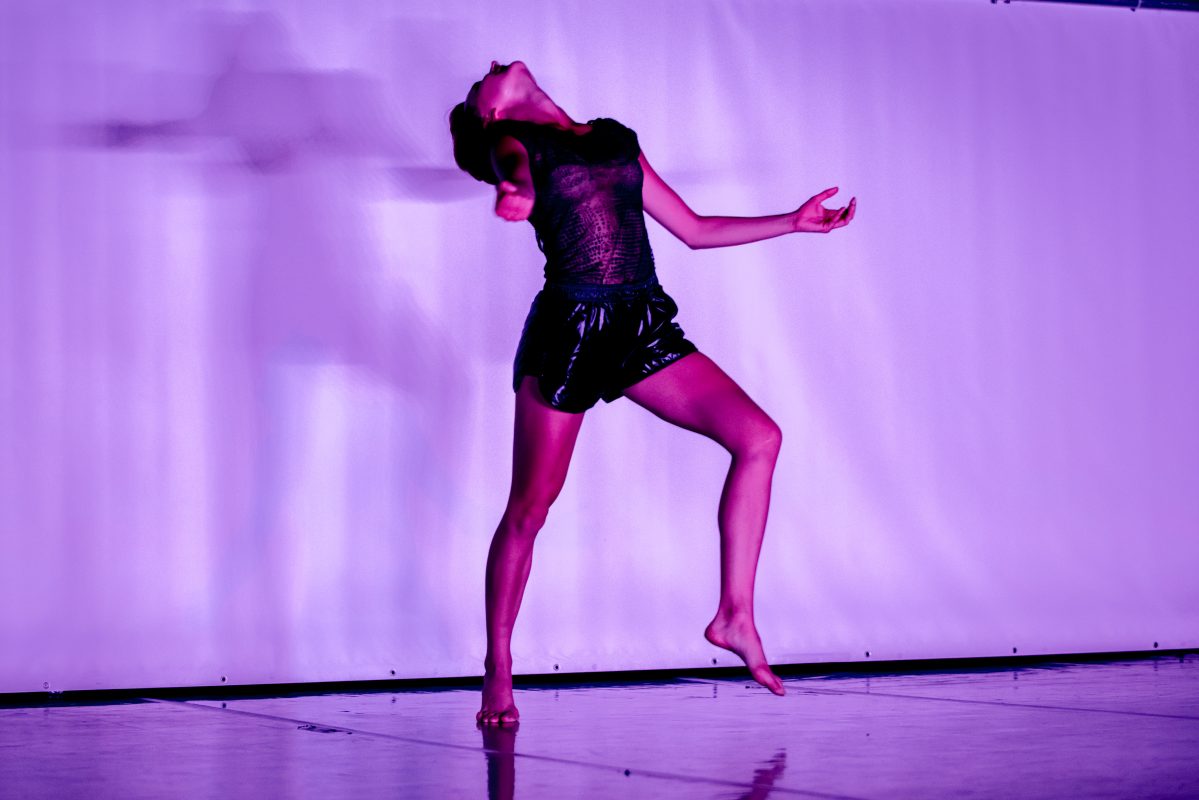 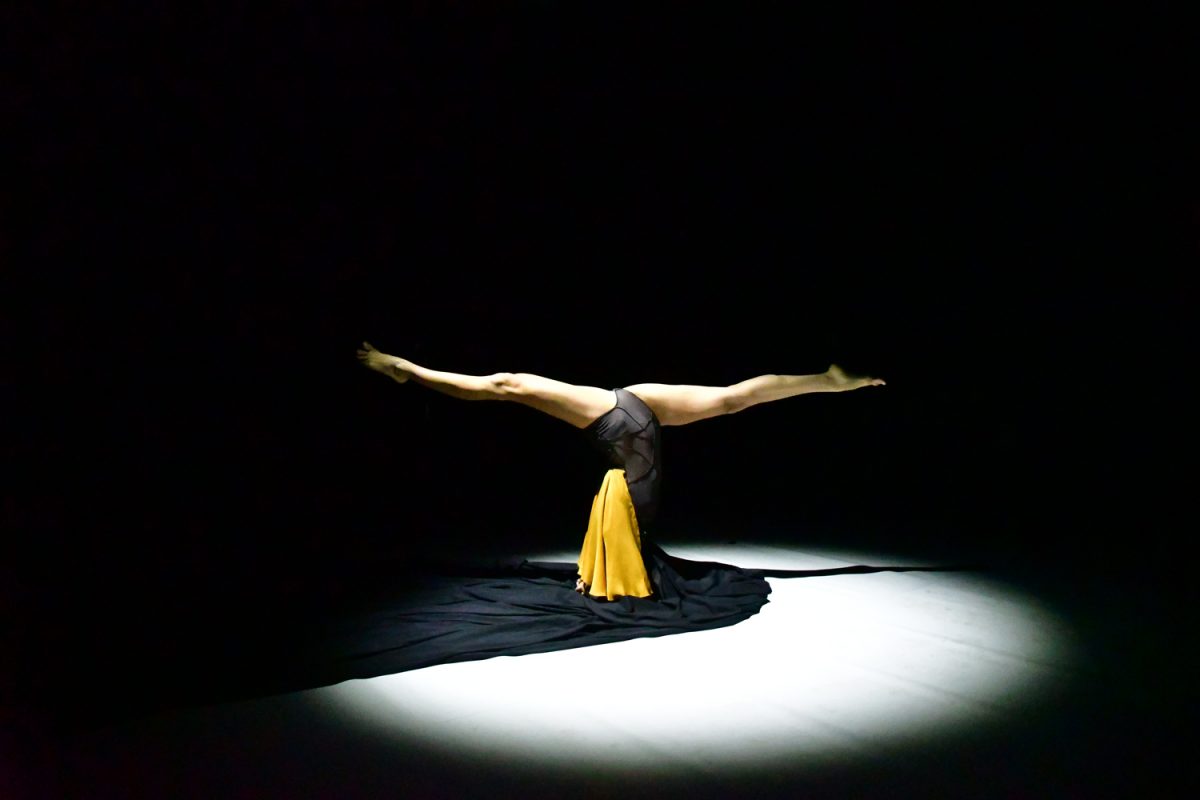