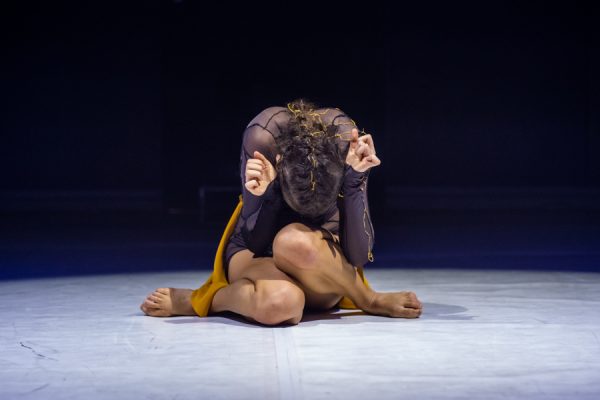 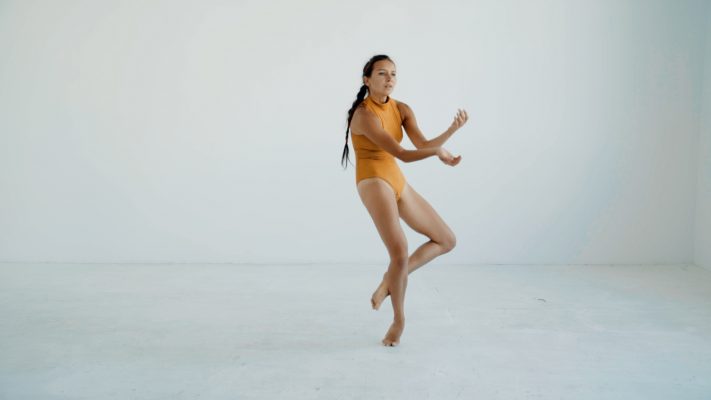 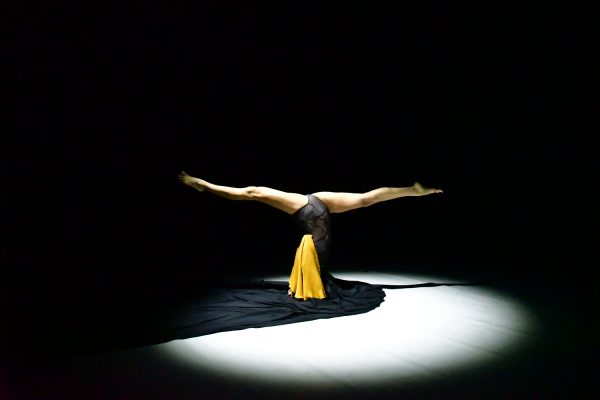 Gosia’s latest project – FearLess, will be presented in the unique space of the [...] 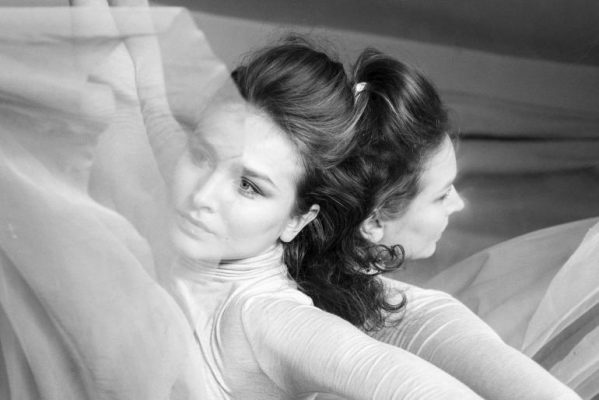 ‘FearLess’ – a new performance choreographed and performed by Gosia Mielech – will have [...] 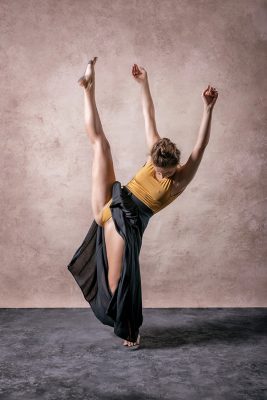 Hello Friends! Time to share some exciting news. I’m just about to start my [...] 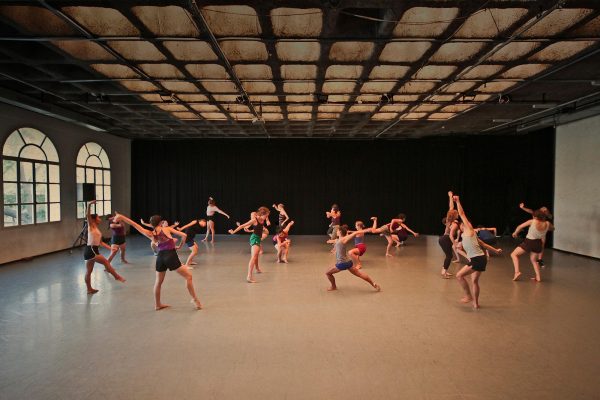 Regular Gaga classes with Gosia Mielech in Poznan. Date: from October 1, I teach [...]

Gosia Mielech is a dancer, choreographer, dance educator, Gaga teacher, and a founder of the artistic project DanceLab.

She graduated from Ballet School in Poznan, Poland. As a soloist of the Polish Dance Theatre in Poznań (2007–2012), she danced in a range of pieces, including Ohad Naharin, Yossi Berg, Jacek Przybyłowicz, Ewa Wycichowska, Gunhild Bjørnsgaard, Susanne Jaresand, Thierry Verger and many others.

Gosia is the recipient of the artistic scholarship from the Ministry of Art and Cultural Heritage, in 2020. Recently, she had a premiere of her work, FearLess in Norway, India, and Poland. Gosia has been invited to tour her piece FearLess as a member of the Polish Dance Network in 2020/ 2021. She received an award for “the most abstract idea” at Licht.Blicke Festival in Germany, where she presented her performances.

She founded DanceLab – an independent dance company in 2012. She choreographs and produces dance performances, which she presents worldwide, including: FearLess, Sababa, NILREB, Anonymous, I’mperfect. Gosia invites guest choreographers to create for DanceLab, Shi Pratt choreographed a piece called We Bleed The Same Color.

Gosia works as an independent artist, taking part in many artistic collaborations and projects. She worked with Israeli – Dutch choreographers Uri Ivgi & Johan Greben, based in Amsterdam. During that time, she performed brand new productions and existing performances by Ivgi&Greben. She participated in a project called ‘’Collective Jumps”, choreographed by a Berlin based artist Isabelle Schad. She collaborates with drama theatre directors and film directors: Per-Olav Sørensen, Agnieszka Glińska, Jan Komasa.

She is artistically involved in different interdisciplinary art projects: she is performing in, choreographing, and directing music videos, dance movies and photo sessions. She frequently collaborates with musicians, including: Ray Wilson, Apparat, Dj An on Bast and others.

Gosia is teaching DanceLab’s repertoire at a numerous Festivals and Dance Companies in the world.

She is the founder of GoPiYoga – a form of movement suitable for dancers and non-dancers.